Roman Udot is one of the most famous activists of the movement overseeing elections in the Russian Federation. 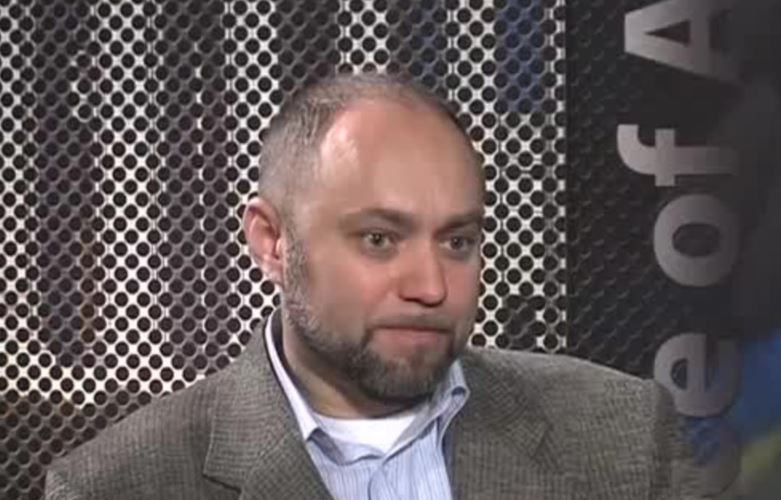 On May 20, 2019 Roman Udot, a council member of “Golos” (Voice) Movement was detained by Moscow police officers. His detention was due to the criminal case opened against him over an incident that happened at Sheremetyevo Airport last March, when he grabbed the telephone of a state-run NTV journalist in response to her inappropriate behavior and pestering him with questions.  R. Udot filed a complaint with the police and made a statement on persecution and infringement on inviolability of his private life. The journalist, in her turn, filed a counter complaint, reporting on the alleged theft of her telephone. As a result, a criminal case was opened based on NTV journalists’ complaint according to Article 119 of the Criminal Code of the Russian Federation (threat of murder or infliction of grave injury to health). Roman Udot denies his guilt.

It should be noted that the incident preceded by periodic persecutions against Roman, as well as nighttime calls and threats against his parents due to dissemination of false news by NTV produced films. Roman’s underage child as well faced psychological pressure due to setting an ambush by the people who presented themselves as journalists and were most probably related to special services.

Roman Udot is one of the most famous activists of the movement overseeing elections in the Russian Federation. He exposed and documented great number of electoral violations for years both in Russia and in other countries. Udot exposed electoral fraud in Armenia during the the Constitutional Amendments Referendum of the Republic of Armenia on December 6, 2015 (see Appendix 1, page 53). Currently Udot is one of the best experts of electoral statistics who is co-author of a number of methodological materials by OSCE/ODIHR recognized at an international level.

We, the signatory NGOs of Armenia which observe the elections in Armenia and abroad, consider the persecutions against Udot and threats against his family members impermissible.

By joining the statement made by Golos observation movement we call on the government of the Russian Federation and law enforcement bodies to immediately release Roman Udot and leave groundless charges against him.

We call on the international human rights organizations to be alert for preventing the criminal case opened against the activist and the threats against his family.